China International Communications Group (CICG) was founded in October 1949, since when it has been introducing China's development to the world and promoting international exchanges.

CICG is composed of 21 subsidiaries, administers two national associations and has 26 overseas branches in 14 countries and regions. Annually, it publishes some 3,000 books and periodicals in over 40 languages. Its publications are distributed in more than 180 countries and regions, and its online audience spans the whole globe.

4th volume of 'Xi Jinping: The Governance of China' on exhibit at Indonesia International Book Fair

Stories of publishing English version of 'A Dream of Red Mansions'

Over the past 70 years, generations of outstanding Chinese and foreign figures have made tremendous contributions to the development of CICG, laying a solid foundation for China's undertakings of publishing and communications. Successors will continue their dedication to write a new chapter of international communications.
More+ 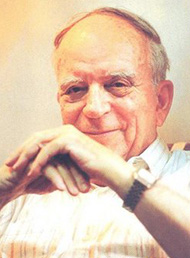 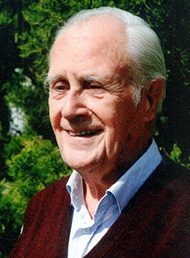 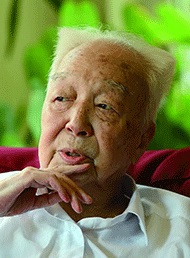 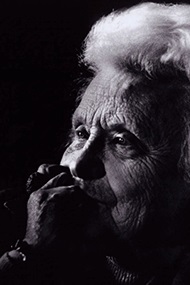 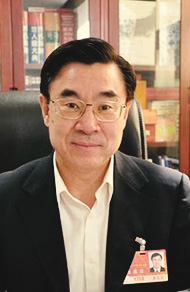 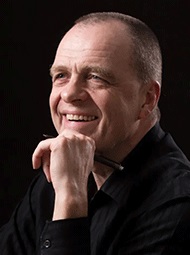 Center for the Americas

Center for Europe and Africa

Center for Europe and Asia

Academy of Translation and Interpretation